Take one part vintage clothing store, add some cool DJs and throw in a dance party.

What do you get?

And we’re throwing a party tonight! Our Montréal launch party is raise awareness and funds for
the best clothing swap this side of the ocean.

Make sure to R.S.V.P. to
aleece@xmedia.tv
or on Facebook. 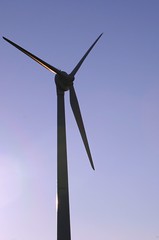 I’ve been tilting at windmills, recently.

It’s a Python program that lets your computer drive a web browser, without any human interference. We use it at Akoha to run tests that make sure that our website works with Firefox.

We use it to help us test our site with Internet Explorer. So I dutifully set up a Windows machine and tried to get it to run our test suite. I quickly realized that our software was going to need something more Unix-like.

Cygwin is the answer to that problem. It provides a full POSIX environment inside Windows. I built all our software and tried to fire up Windmill.

Uh oh! Windmill needs to access the Windows Registry. According to the winreg documentation, it’s only available for Windows. Apparently, Cygwin doesn’t count as Windows. So I spent the weekend writing a library that fills in the gap.

cygwinreg allows you to read, write, and explore the Windows Registry from inside Cygwin. Whenever you want to use winreg, use cygwinreg instead.

After I did that, I plugged it in, stepped back and ran my tests. They worked! 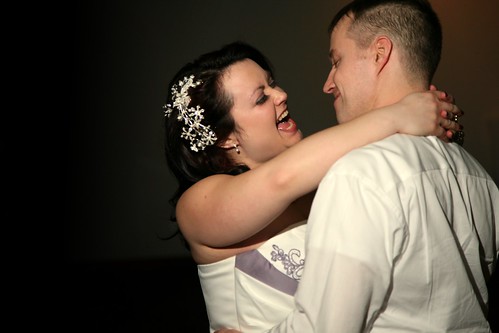 If you’re interested in Python but have never shown up to a Montréal Python session yet, you really should.

At Montréal Python 5, we saw some really cool presentations.
One of which was Alexandre Vassalotti’s talk on Porting to Python 3.0. 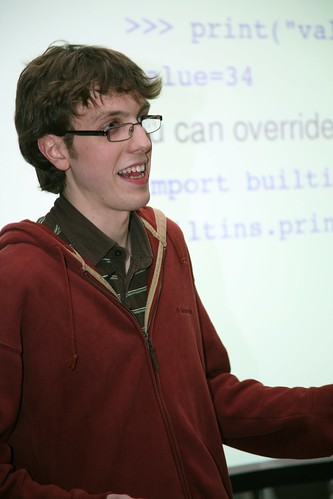 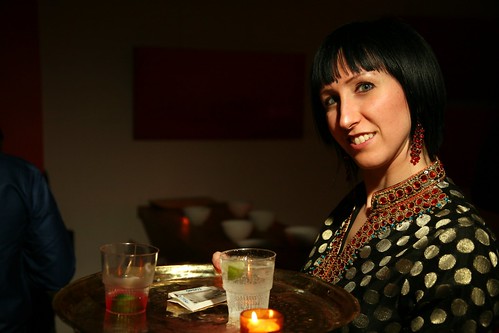 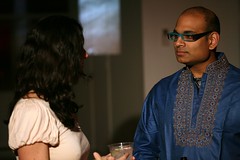 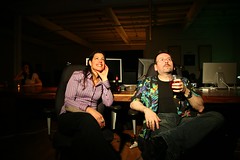 We found this cake hiding in the Akoha freezer.
We think it was about three months old before it was pulled out.
The warning sign had no apparent effect on the cake’s desirability. 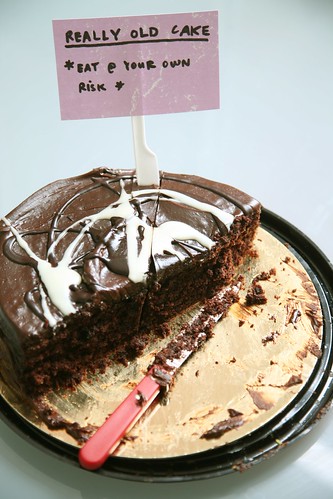 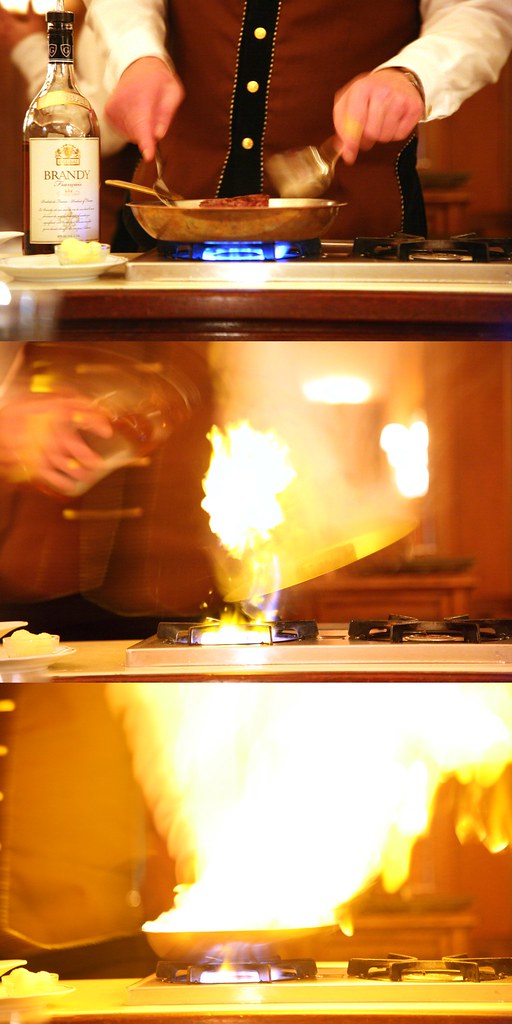 girl_tm and I were fortunate enough to get reservations for Valentine’s Day!

But perhaps that is because I’m a sucker for tableside service?
The filet mignon was very, very good.
So was everything else! 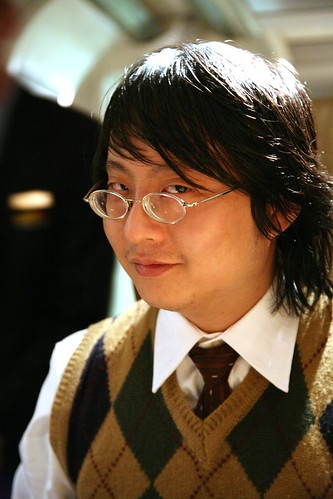 girl_tm: You know, I’m thinking of getting rid of Linda…. 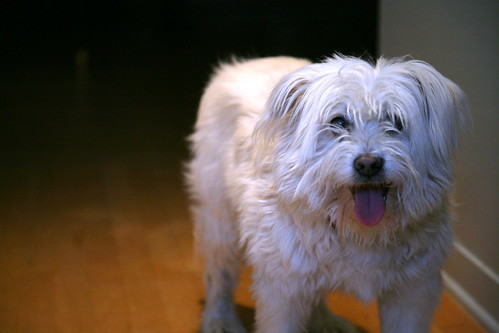 Fiona died yesterday at 17:30 yesterday.
We were there petting her the whole time; she was surrounded by the people who loved her.

She was the best dog.